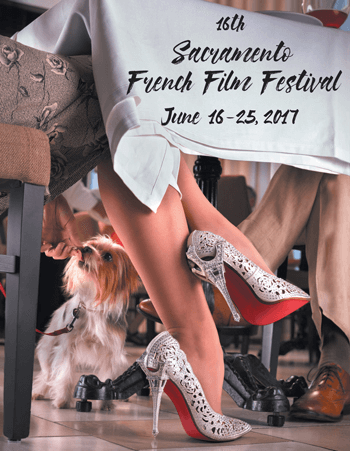 This is our second year as a Presenting Producer of the 2017 Sacramento French Film Festival; something we’ve been looking forward to since closing night last year!

You can get more information at the SFFF website: sacramentofrenchfilmfestival.org

We look forward to seeing you there this weekend… and take a moment to watch Good Day Sacramento‘s video below; featuring the fine confections of Christophe Jusseaume!!