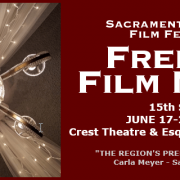 Coffee Works is pleased to join Sacramento Metropolitan Arts Commission in being a Presenting Producer of the 2016 Sacramento French Film Festival. Of course, we’re also the official Coffee Sponsor for the catered events.

Speaking of catered events, the festival’s Opening Night Gala is Friday June 17th. This year, the Opening Film will precede the reception and start at 7pm, at the Crest Theatre. The opening film is FATIMA, Winner of the 2016 César for BEST FRENCH FILM of the YEAR. Fatima, depicts the everyday struggles, tensions and humiliations, but also the moments of joy and fraternity, affecting two generations of immigrant women, trying to find their place in French society. 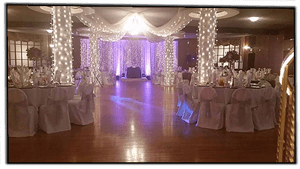 The Opening Reception will begin after the film (around 9pm) in the Silver Room, located a block away from the Crest Theatre at 1025 9th Street, at the corner of K Street (next to Estelle’s Patisserie).

We hope to see you there! 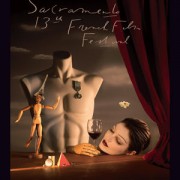