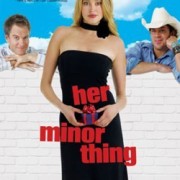 A decade ago, Jump Start Cafe was a Hollywood set for the feature-length film, Her Minor Thing, directed by Charles Matthau.

Here are some photos from the movie set… and, yes, I believe that is film in those cameras—pre-digital days. 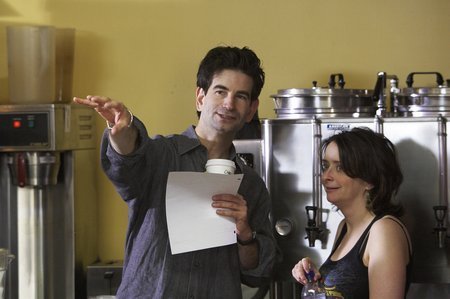 Rachel Dratch and Charles Matthau in Her Minor Thing (2005) 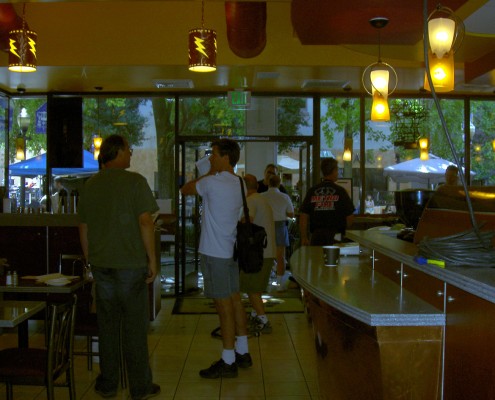 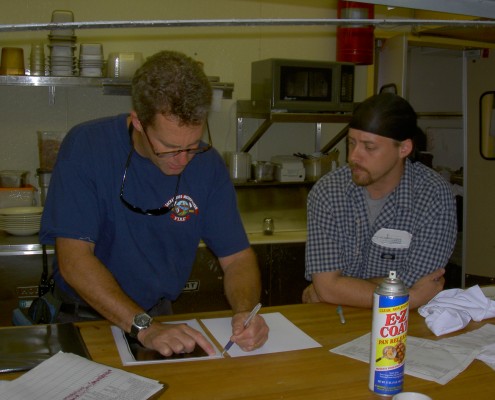 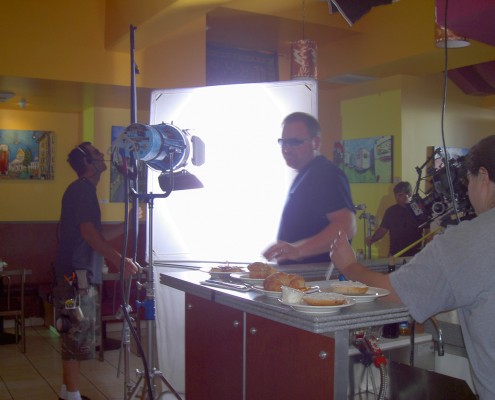 PLOT: The ongoing war of the sexes soars to new and hilarious heights in this tale of a successful twenty-five-year old professional lusted after by every man in the city after her boyfriend reveals on live television that she is a virgin.

Century of Rebirth: Remembrance of the Armenian Genocide – Art Show and...
Scroll to top